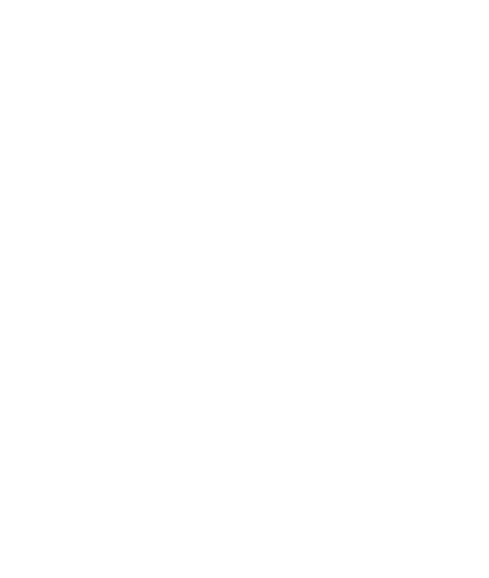 Jim Keys and his crew were assigned Halifax MZ-802 (QB-G) as part of No. 424 Squadron. Their ground crew took it upon themselves to have the squadron nose artist, Matthew Ferguson, paint “Gallopin’ Gerty” on the aircraft. Jim recalled, “One day we came out to the parking pad and there it was. We were very proud of their efforts and had them out for a night at the pub.” “Gerty” served well. The crew’s air gunners, Sgt. Peter Engbrecht and Sgt. Gordon Gillanders went on to become the most renown in the RCAF. However on 9 October 1944, the aircraft failed to return from a raid to Bochum. The squadron’s commanding officer, W/C G.A. Roy DFC, was flying “Gerty” that night. He and five of the six other aircrew aboard survived to become Prisoners of War.