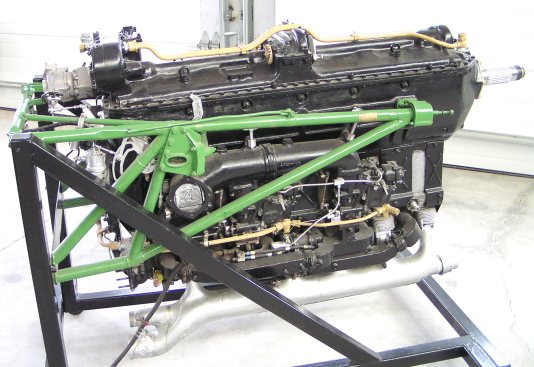 This de Havilland built engine was initially designated the “Gipsy Six.” The RAF began referred to it as the Gipsy Queen and de Havilland eventually adopted the name.

The engine evolved from four cylinder Gipsy engines first built in 1927. The success of the Gipsy Six set the stage for the development of the larger Gipsy Twelve.

Two fascinating de Havilland aircraft, the Dragon Rapide light transport and the Comet racing plane were powered by the Gipsy Queen. The Comets were built for the MacRobertson England-to-Australia Race of 1934 and took first and fourth in the race.