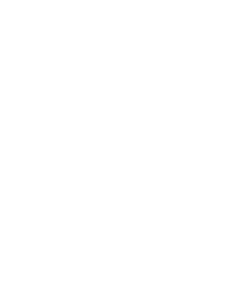 No. 32 EFTS began training students in the fall of 1941 with the Royal Air Force operating the school under the command of W/C Bristow. It had three flights and over one hundred students. In July 1942, the school was taken over by Edmonton Flying Training Schools Ltd. a private company with D.M. Plunkett as manager and operated under the RCAF. In the spring of 1943, Bowden was up-graded to “Class D” with over 240 students. Mr. George Frost, chief engineer, recalled that they had four training fights. The school had 150 aircraft on strength. Initially Tiger Moths were used and later the Fairchild Cornell. 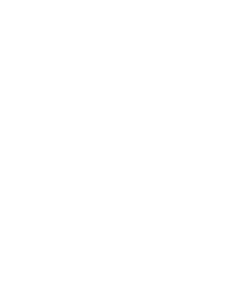 When Bowden disbanded on 8 September, 1944, the base employed 330 civilians to support 470 RAF officers, men, and students. It was said that, “The system of the school being operated by the civilian company in conjunction with the RAF officers and personnel has been a very happy arrangement.”

The Fairchild Cornell that is now part of the museum’s collection (#14424) served at #32 EFTS from mid-1942 until the station closed.

After the war the base was used as a reform school. Since then it has become a prison.